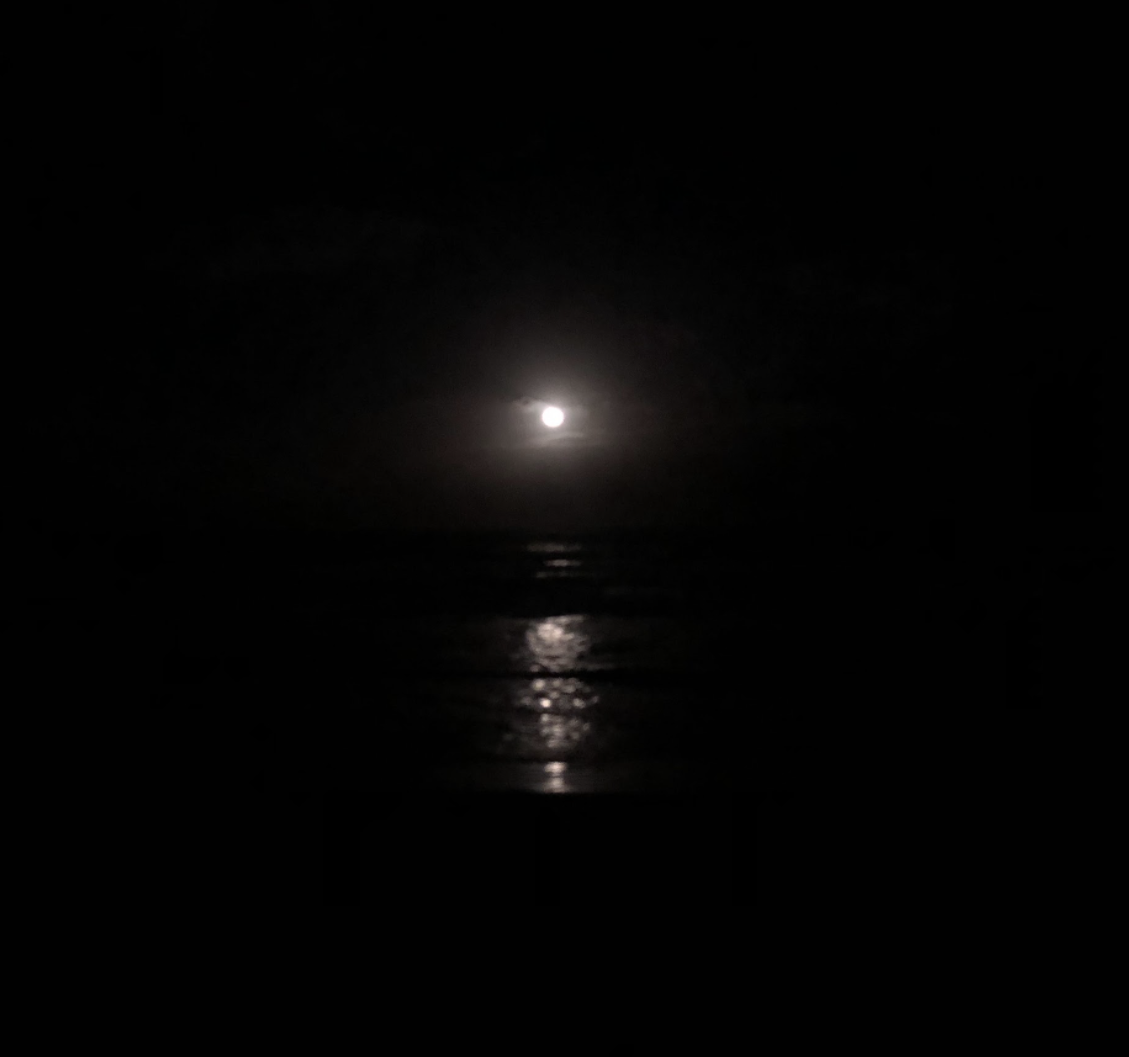 My worst enemy has been harassing me for way too long. She is the reason I have spent countless nights crying myself to sleep with tears racing down my cheeks, cradling my own body like a baby. She made me feel unlovable, like I was some monster, and filled my mind with dark, unexplainable thoughts, leaving me completely helpless. She poked at my biggest insecurities, jabbing harder and harder until I broke. I hate her for creating all my problems and dragging me down for the past few years.

We used to be friends, though. We grew up together, spending day and night together, constantly childishly chatting. The childish part of our conversations grew stronger though, as I realized what a brat she was turning into. She thought she knew more than me, constantly telling me what to do and how I should live my life. I brushed it off at the time because I was fine with how I was. I was content with myself, but the more she critiqued me, the more I realized just being content was not the same as true happiness. She really came out of her shell around middle school, becoming a loud, and, quite frankly, rude person, like the weird, crazy, mean family member everyone chooses to avoid at reunions. Her obnoxious nature was destroying my self esteem, as she bullied my naïve, innocent self daily. Over time our friendship clearly ended, even with no definite goodbye, but she was always around. I ignored her the best I could, but eventually encountering her was inevitable.

Her comments became more upfront and blunt around high school. “Do you really need those extra carbs? You already look bloated.” “You are never going to be good enough for him you know; he does not like girls like you.” “You have really bad sweat stains; in case you did not know.” (Needless to say, I did know, and she was making them worse…) She forced me into an eating disorder, fabricated my anxiety, and created an ever-living doubt of myself in my mind. It was like a game of Battleship that I could never win; every sentence that left her mouth was like a missile and her targets were my flaws, and she never missed. Her words still echo in my brain to this day.

The worst part was not that she made me hate or doubt myself. The worst part was that I felt like there was nothing I could do about anything she said to me, for what if she was right all along? Not only was I so naïve to believe in someone else running my life, but I also am not a hateful person, which made confronting her so conflicting. If I have a problem with someone, I usually just try to ignore it or create peace with them, since I am a people-pleaser. I do not have a lot of enemies; either we are friends, or we are just friendly, which makes me believe she is envious of that and wants to stir up drama and create issues in my life to entertain herself. With her, when I hear her words, it just creates a cloud in my mind, questioning myself if I am really who I thought I was, or if I am more of the person that she perceives me to be. She made me hate myself for hating her, because hate is not something I have ever been able to feel without breaking. When I got angry, I did not know how or where to release it; it was beyond my control. I could no longer dodge her like I had when we were young, and because she had stirred up so many issues that I had tossed aside, they began to pile up, becoming an overwhelming tower of emotions.

At one point, the torture she made me endure had become so bad, I knew I had to do something about it, because I could not keep living like this. I had gone to therapy several times before, each time quitting after only one session. She had found out I was going, and convinced me that I did not need it, and was just begging for attention. I foolishly believed her and stopped going, thinking I was exaggerating my problems. But I realized that she could so easily persuade me into decisions, and I wanted to be free from her gaslighting. I went back to therapy, this time until I believed for myself that I did not need it anymore. The help I received from it was astronomical because I was able to see how she had changed my life and that I was capable of picking myself back up. She had turned from the intimidating one to the intimidated, and I felt happy again.

Although I have already come so far from when she began to pick on me and have learned that her words are just fuel for me to push through my hardships, I am unfortunately stuck with my worst enemy for the rest of my life. She will be with me everywhere I go, every hour of every day, constantly trying to put me down. Her voice has become quieter now, yet not entirely silent. I know there will still be days I will hear her screaming at me and telling me all the horrible things about myself, and other days I will remind her that it is not her place to tell me who I am because I am perfectly happy being myself.

Crazily enough, after everything she has already done to me, and all the things I know she has yet to do, I do not even hate her. I cannot. That is exactly what she wants, and I cannot give in. Why? Because my worst enemy is myself. Hating myself is exactly what my negative mindset wants. I still doubt myself and critique myself on a level no one else has done to me. But I do not want to be held back by doubt and fear anymore. So, I must overcome, adapt, and continue improving my thinking to be more positive, to live a more fulfilling life.

Media Description: Moon shining on the water in the darkness

How Children Learn Through Play