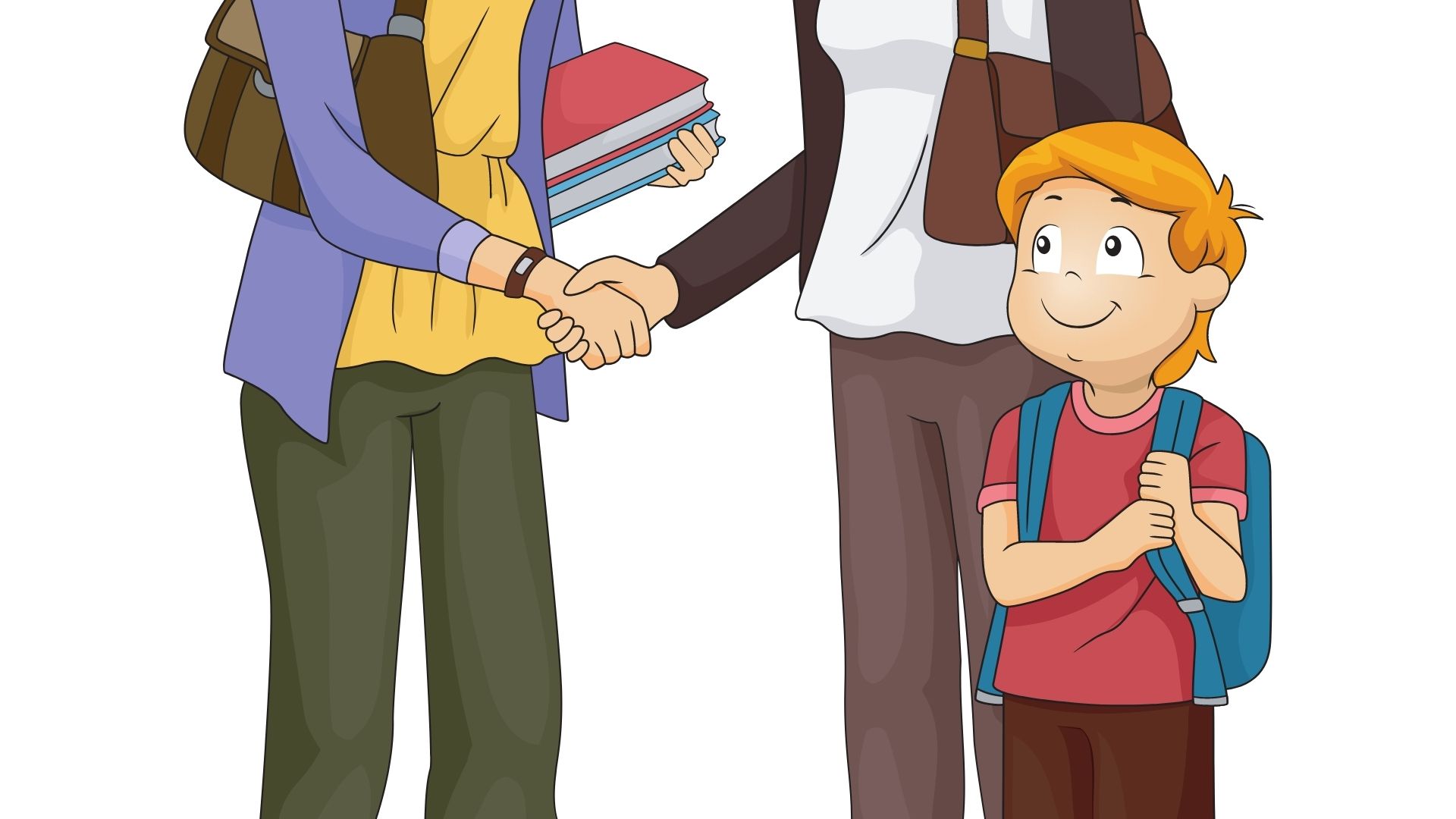 When I landed my first preschool classroom job, there were a lot of learning curves to overcome. I had become used to working with only one family at a time from my past experiences with nannying. After the initial introduction to families and students at the preschool, I began to fall into a steady routine of greeting the parents and child in the morning, inviting the child into the play with the other children, and waving goodbye to the parents. It was like we had come to an unspoken agreement that the parents viewed the classroom as the “teacher’s space” and there was very little interaction. I knew the parent-teacher relationship was important but wasn’t sure how to further develop that.

One morning, a usually excited student of mine named Ramsey, was hiding behind his dad at the door, refusing to come inside. This was unusual behavior for him as he would usually run into the classroom at full speed, ready to put on his construction hat at the block center. His father began to explain to me that there have been a lot of changes lately within their household. Ramsey’s mother had just had a baby and Ramsey was struggling with this. At first, I furrowed my brow as I thought to myself about the fact that I had known Ramsey’s mom was pregnant but hadn’t taken the time to talk with the family about the effects this could have on Ramsey within his home and school life. I spent longer than usual speaking with Ramsey’s dad, asking about observations he saw at home and changed behaviors. We went back and forth as he shared details about what was now different with Ramsey’s schedule, who he was spending time with at home, etc.

Throughout the day, Ramsey struggled hard with his emotions. He acted out to other kids, protested almost every activity we did, and overall was not himself. During some down time, I took the time to reflect on all the information Ramsey’s dad had provided me with. I began to think about all the other children within the classroom who had younger siblings and what their families might have experienced during this transition time. At the end of the day, I took the time to talk with parents at pickup and began to write down what they observed with their children in this transitional period and what they felt was most helpful. I was able to collect book recommendations they shared with their children, shifts they had to make in their schedules, and things they wished someone would have mentioned to them at the time. I was provided with a lot of resources I would have never thought of had I not collaborated with other families.

The next day at drop off, I invited Ramsey’s dad into the classroom and shared with him some ideas I had to help Ramsey during this time. Between different children’s books and pretend play baby set ups, Ramsey’s dad suggested showing Ramsey that other children in the class had siblings at home too. The next few weeks were filled with circle times revolving around families, how they expand, and different roles such as older and younger siblings. The shift in Ramsey felt like day and night. His once frustration with a new baby in his space, turned into excitement of sharing with the classroom. Ramsey’s family and I stayed in close contact through that time period, updating each other on what we were seeing. Ramsey’s story showed me that collaborating with families is important. I believe that families, teachers, and students benefit when a partnership is formed between all three.

Media Description: Parent shaking teachers hand as child smiles up at them