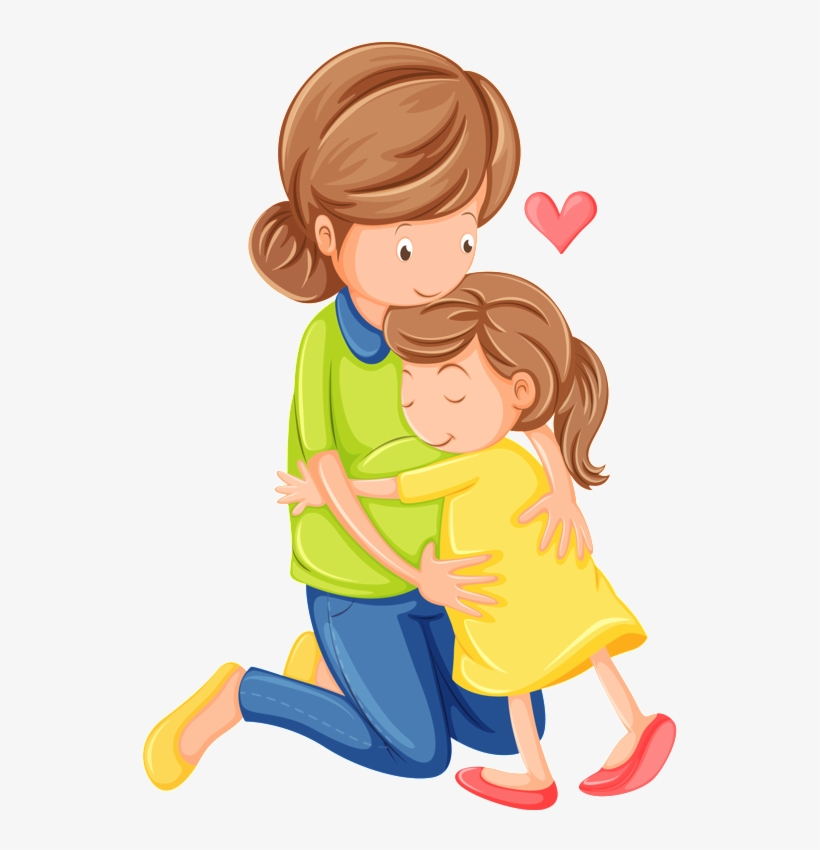 In the midst of the pandemic, I was confused, as most were. I knew I wanted to start my career in teaching but wasn’t sure where to start. Eventually, I decided to start working at the preschool that I attended when I was younger.  Along with taking courses at Lansing Community College in Child Development, I began my journey. I feel that, in this journey, I have not only been able to learn about Child Development but also implement and facilitate that knowledge in the classroom.

After a month or so, I was introduced to a new family that had just started at the preschool. They were from the area and had two children, ages 3 years old and 5 months old. Both children were very bubbly, energetic, and happy children. When they arrived at school, they almost always had a smile on their face and were eager to see their friends. We started communicating with simple “good mornings” and asking how the other person was. As time went on, we began to engage in conversations about what they had done the night prior, what they planned for the day, or even where they were going for the weekend. These conversations, during our interactions, started to become a regular thing. Now, we begin each day with the two children running into the building, shouting “Miss Avery!” and greeting me with a hug. Regardless of if I am in their classroom that day, if we see one another in the building, we still say a quick “hello” or give a brief hug.

Thinking back, I didn’t think much of these interactions; I simply felt that the children and I got along very well and were close. It wasn’t until a couple weeks ago, when I babysat for them one night, I truly learned how much of an impact I had, had on them. After the parents came home, I had a conversation with them for two hours. Within that time, what we talked about truly affirmed my beliefs that providing positive and consistent caregiving builds strong relationships. During our conversation, the family shared with me how when they would see me in the preschool, they would feel excitement and happiness. They explained, they almost felt relief, because they knew they had someone there for their child. They shared that in the time they and their children have known me, they had never seen their children so comfortable and attached to a person. How I communicated with the children about their thoughts, always saying “hello” or “have a good day” made them feel that they belonged at the center. Through this conversation that I had with them, it truly made me feel like I was doing something that positively impacted their children. That the information I had been learning was being presented and facilitated in my interactions with their children. This simple conversation affirmed and enforced my belief that what I am doing is meaningful. That I want to continue creating positive and responsive caregiving with others. So, I am able to create and build relationships that hopefully, make others feel similar.

Media Description: A woman and a child hugging